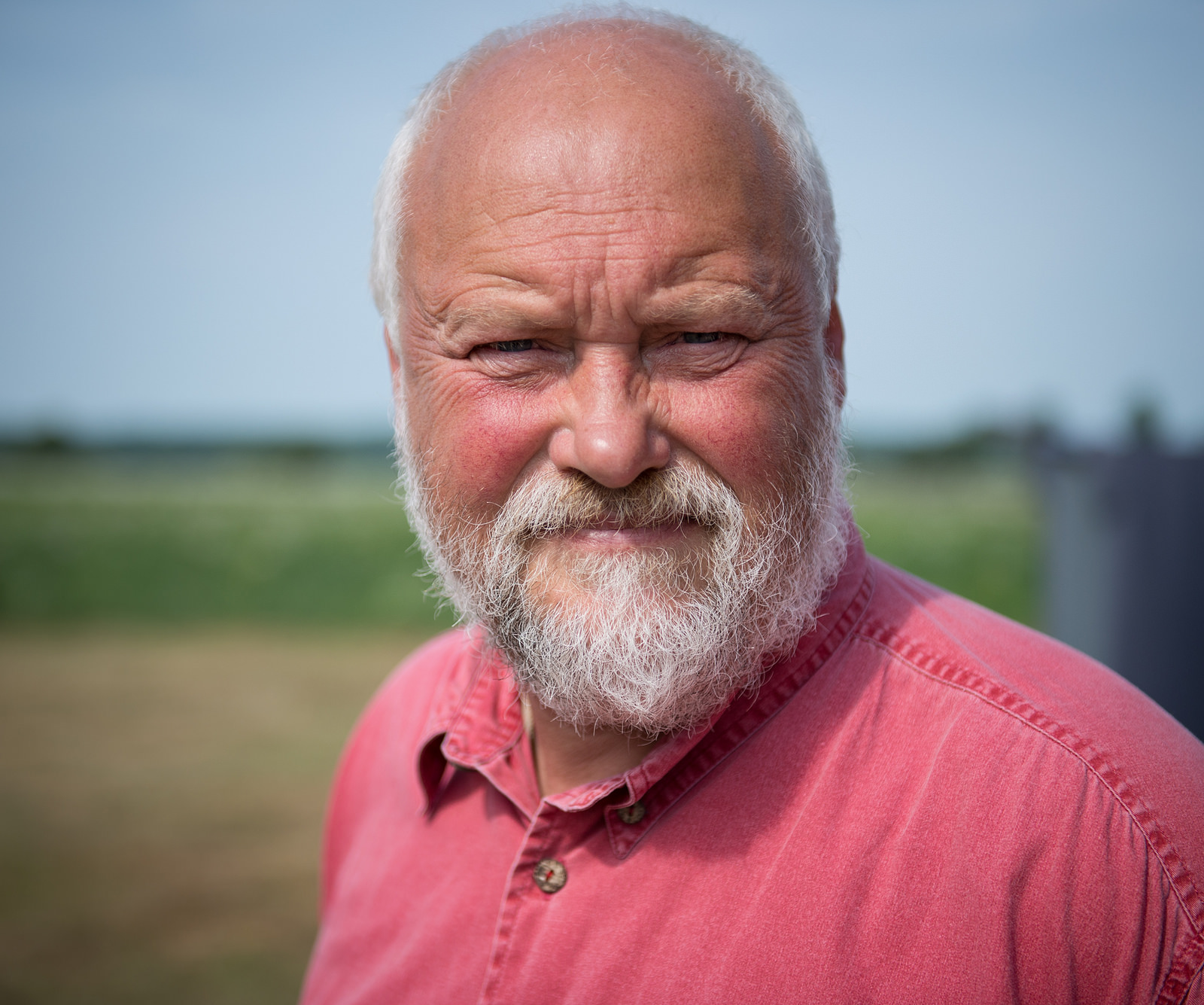 Nikolay Vladimirovich Polissky was born in Moscow on January 5th, 1957. In 1982 he graduated from the Mukhina Higher School of Industrial Design in Leningrad, where he studied at the Ceramics Department. He was a member of the Mitki group of artists, with whom he participated in exhibitions in many cities all over the world.

He moved to Nikola-Lenivets in 1989. In 2000 artist created Snowmen, the first project in the village of Nikola-Lenivets. It was the start of Nikolay Polissky’s career as a Russian land artist. The project involved endless ranks of snowmen marching over the fields. 220 snow warriors were made that winter, and Polissky’s neighbours from the village joined in.

He continued creating art objects from natural materials – snow, wood and rod, and organised art events to destroy them. Polissky organized several art events, when he understood that it is time to take things more seriously. And in 2005 he made a decision to found the festival, called “Archstoyanie” (“Architectural Standing”).

In Russia, Nikolai Polissky is often associated with Land art, but this is only part of the picture. His work touches on national mythology, while It ill being grounded in historical reality. The experience of developing a village with natural materials using art as the subject no longer seems so utopian. Unlike Tatlin’s Monument to the Third International, which was never realized, the towers of Nikola-Lenivets stand firmly on the ground”